During World War II, people always connect the frame glasses the aviators and navy used during war with heroism, which make the incredible popularity of these sunglasses. But, as we known, the aviator frames appeared before World WarⅡ. When during the flight training, the pilots also need another frame under the protective glasses to resist the sunlight and low temperature. Fast forward for a few dozen years, these frames swept the whole world.

Aviators tend to have both soft and hard angles in that teardrop shape. And even though it’s oversize, it’s not a heavy frame.  To have a little tint on your lens makes it look completely fresh. 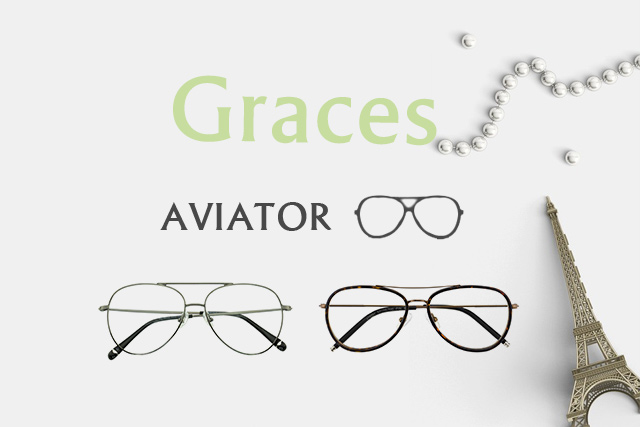 What are you looking for?

Pick shapes as many as you want

Pick colors as many as you want

Pick materials as many as you want

Do you want your glasses to have features?

What size about your glasses?

Please choose a photo, or upload a new one.

Drag the marker to the center of your eye

Only an inch to success 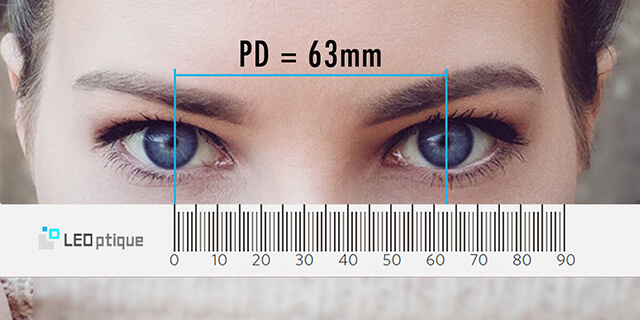 Set your PD if you know it.

Please select your pupillary distance (PD) so that we can adjust the proportion of frames on your face.

Find the best sales on website when you need a new pair eyeglasses. We update coupons every week. We've got great coupons for frames and lens options every day of the week!